These chewy, fudgy, soft Pumpkin Blondies are packed with fall spices and chocolate chunks. Indulge in a healthier blondie alternative that is Paleo, & Gluten-free.

At the present time, I might be more of a blondie girl than a brownie girl. Specifically, I am a Pumpkin Blondies girl.

Lately, I’ve been loving this pumpkin and chocolate chip combination. They’re sweet, indulgent, and perfect to enjoy this fall season with a cup of warm coffee.

Additionally, they are much healthier and can easily be made keto.

What is the difference between a brownie and a blondie?

On the other hand, blondies omit this step and often result in a butterscotch flavor.

However, there are a couple of other differences between the 2 desserts that differentiate them.

For example, in traditional recipes, butter is melted and browned before its added to the dry ingredients – which gives it that nutty, deeper flavor. In addition, brown sugar is used as the main sweetener.

Whereas brownies typically have regular granulated sugar and regular butter.

Not to mention, I believe that white chocolate chips taste superior in blondies rather than brownies.

If you’d like to learn more about the differences between these 2 desserts check out this interesting article.

How can I make my Pumpkin Blondies Keto?

For example, you can replace coconut sugar with monk fruit sweetener. Specifically, my favorite is Lakanto.

Particularly, they have white and brown sugar replacements, which would both work great for this recipe.

As opposed to traditional blondies, this recipe focuses on balanced, wholesome ingredients.

Here, we use coconut sugar instead of granulated sugar and almond/coconut flour instead of regular.

Hence, you’ve got a nutritious version to enjoy and share with family and friends!

How to make Pumpkin Blondies

Third, fold in 3/4 of the chocolate chips and pour into an 8×8 baking dish.

Fourth, add the rest of the chocolate chips on top and a sprinkle of sea salt, if desired.

In practice, I have learned a few tricks to make the best, most delicious blondies:

Why are my Blondies so gooey?

Did your blondies turn out too greasy? Does it look like the butter oozed out?

In general, there are usually 2 reasons.

On one hand, it could be that the batter was not mixed enough. In this case, the butter would not have been evenly distributed across the dry ingredients.

For a similar reason, under-mixing means not enough aeration, which creates denser blondies.

On the other hand, it could be down to underbaking. For this reason, it’s imperative to use a thermometer to check the actual temperature of your oven.

Additionally, you need to let your blondies cool – they end up baking doing some additional baking when you remove them from the oven due to the warm baking dish.

Contrarily, are your blondies to dry and cake like?

In this case, you probably overbaked your blondie. Again, remember that they do some extra baking even when you remove them out of the oven.

Additionally, you can insert a toothpick in the blondies before removing them from the oven. If it comes out with no crumbs you are good to take them out. I like to check on them around the 18-20 min mark.

Furthermore, your flour-to-fat ratio might be off – in this case, it’s probably a result of too much flour. Making sure you’re measuring your flour accurately can prevent airy blondies.

How to serve pumpkin blondies

Above all these pumpkin blondies taste best fresh and warm. Specifically, nothing tastes better than the melty chocolate bites with your afternoon coffee.

However, you can also warm it up in the microwave and add a scoop of your favorite ice cream on the side.

How to store pumpkin blondies

Generally, you can cover these pumpkin blondies on the counter for 2 days.

Otherwise, you can store them in an airtight container in the fridge for up to a week.

Additionally, YES you can freeze them! In particular, I recommend freezing individual pieces for up to 3 months so that you can warm one up in a moment’s convenience. 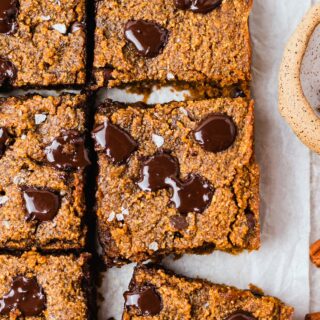 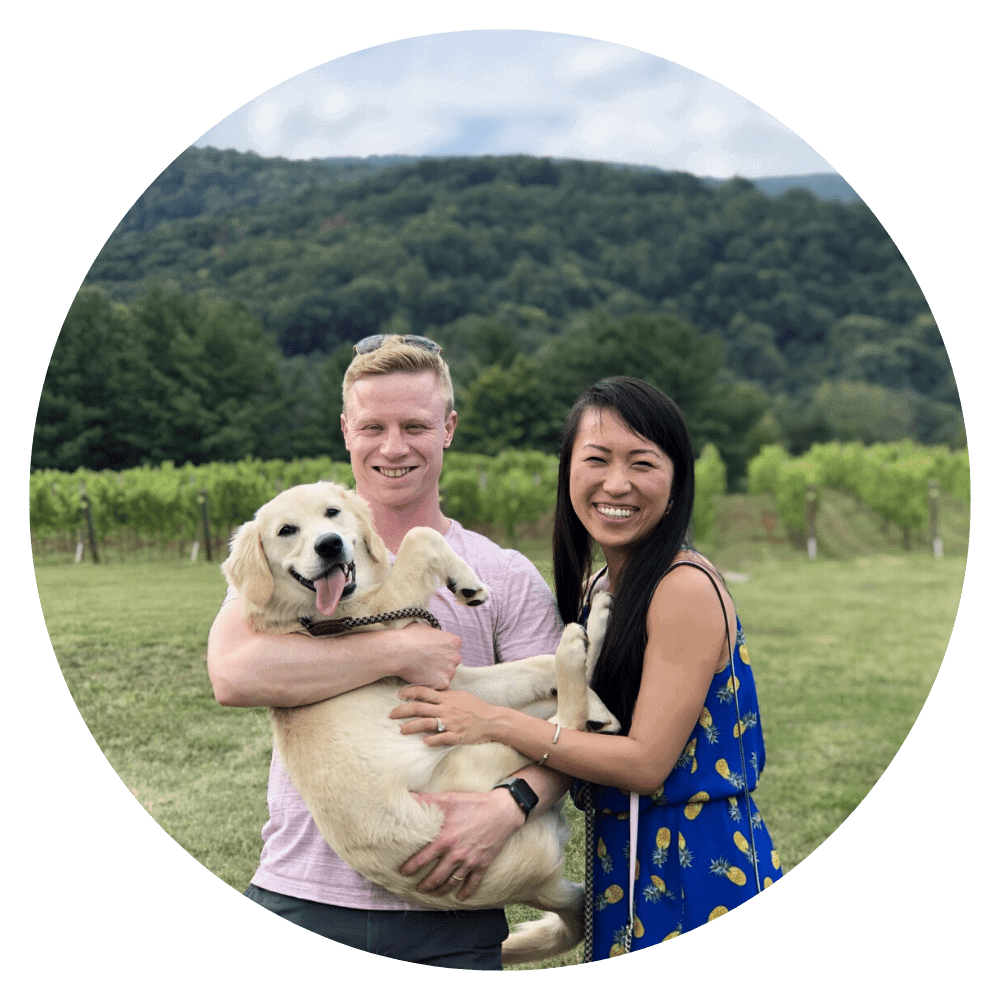 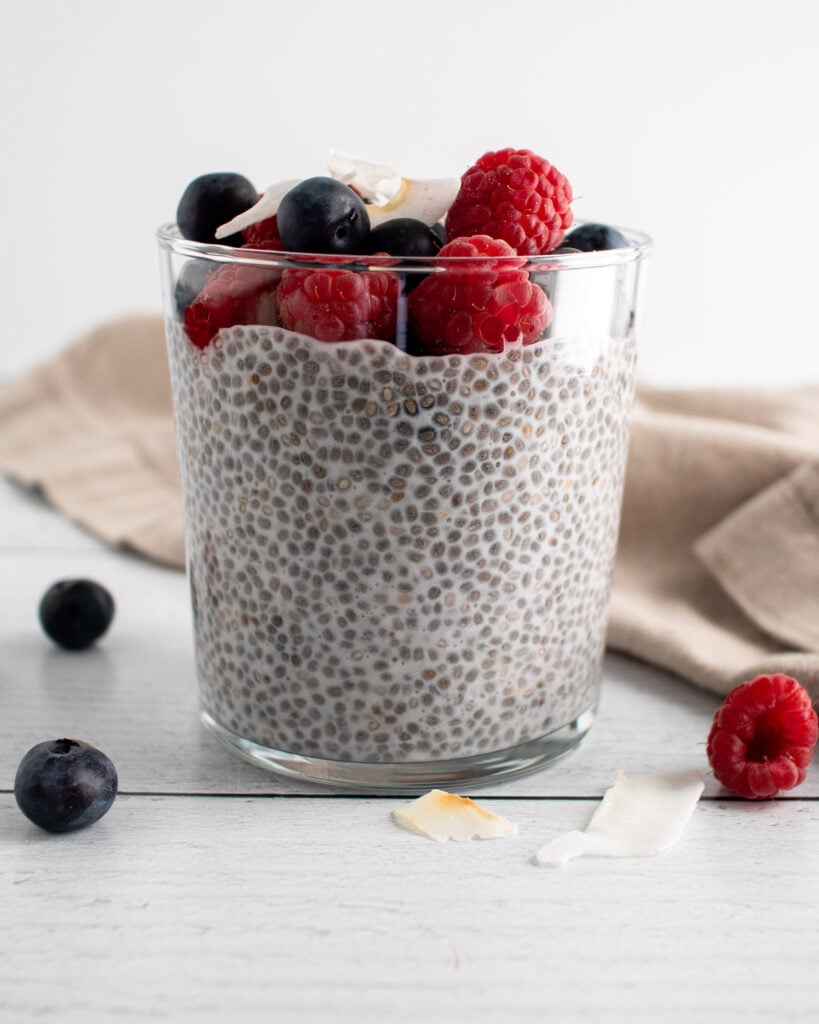 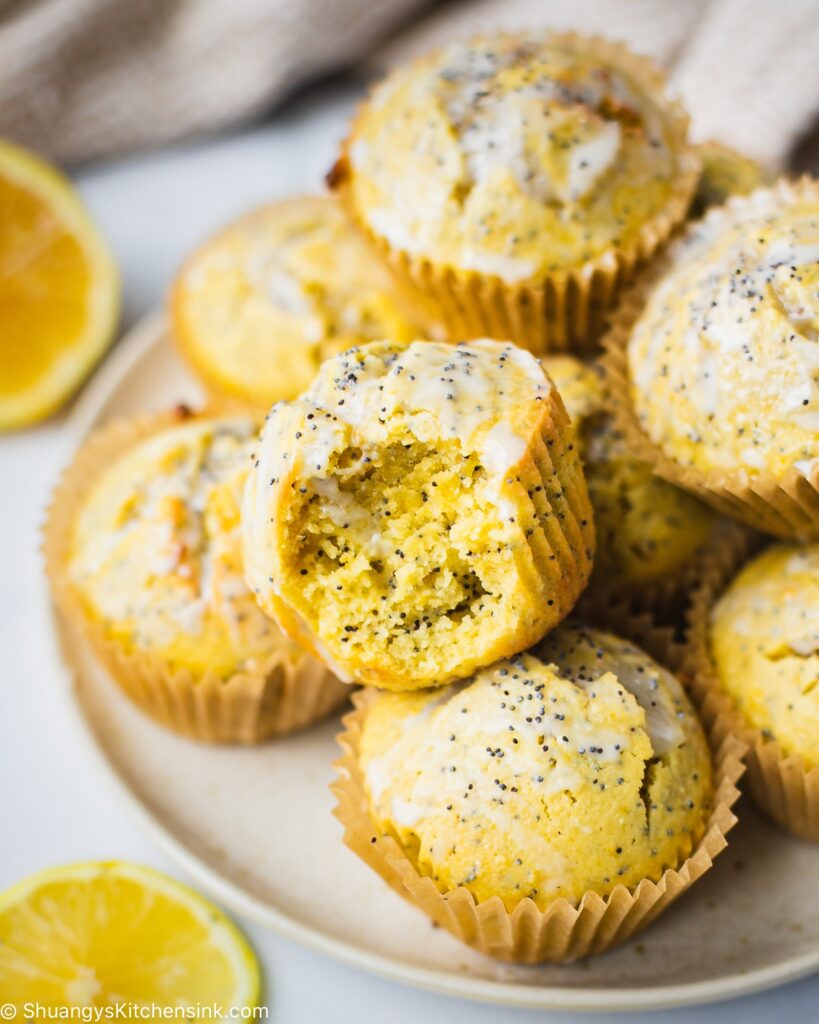 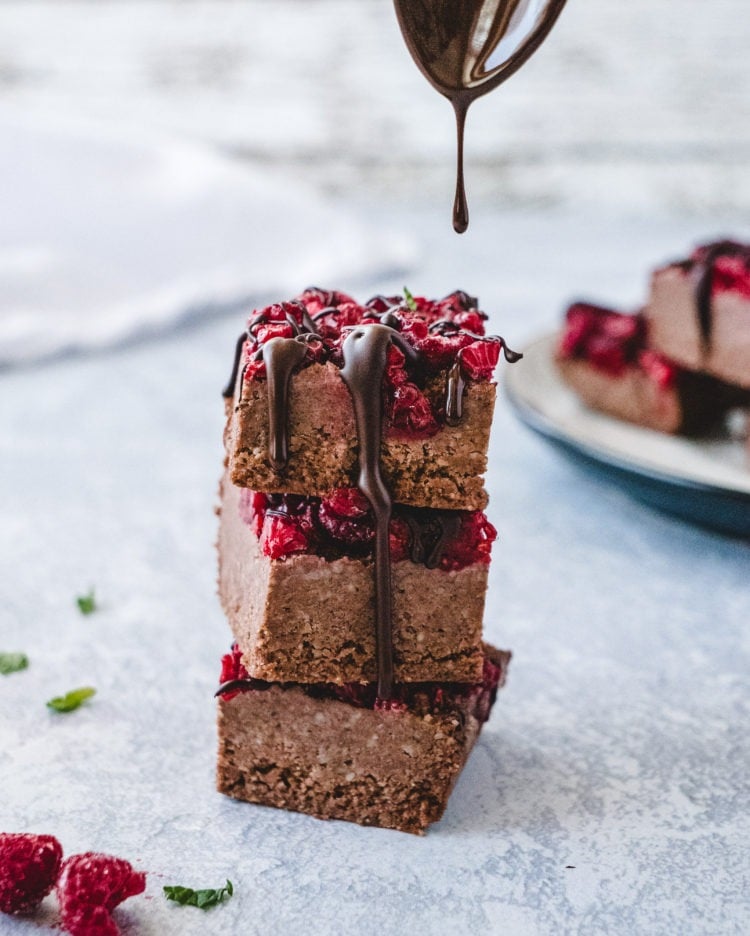 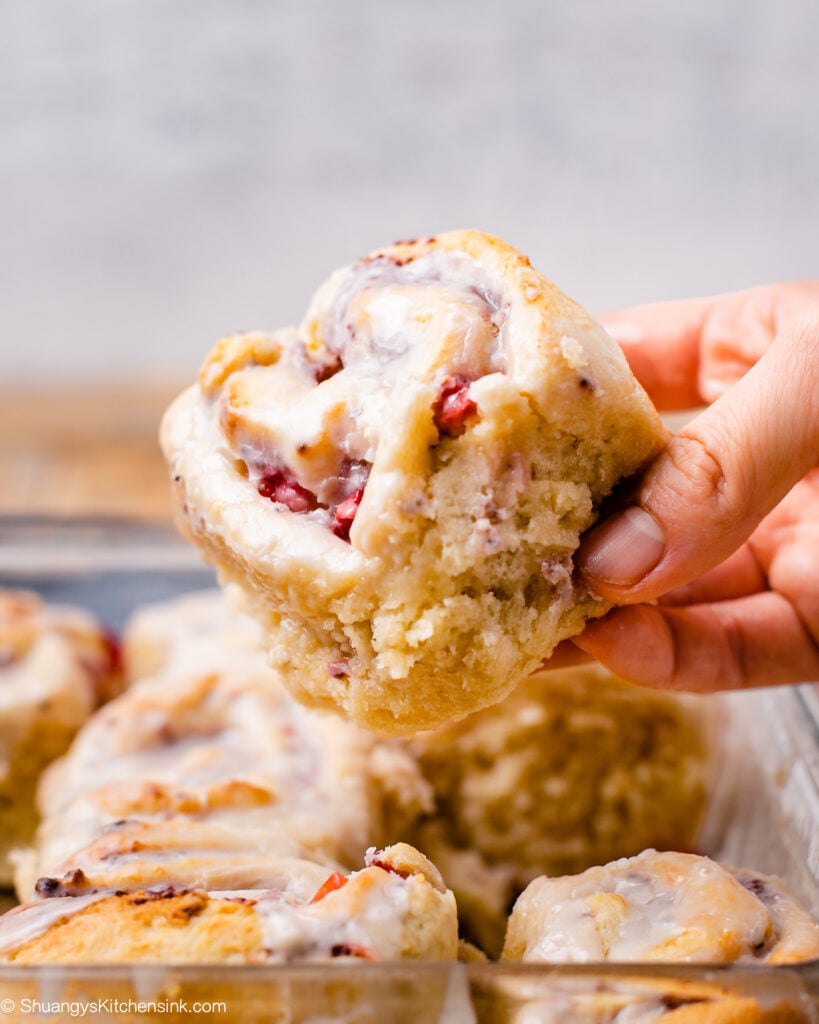